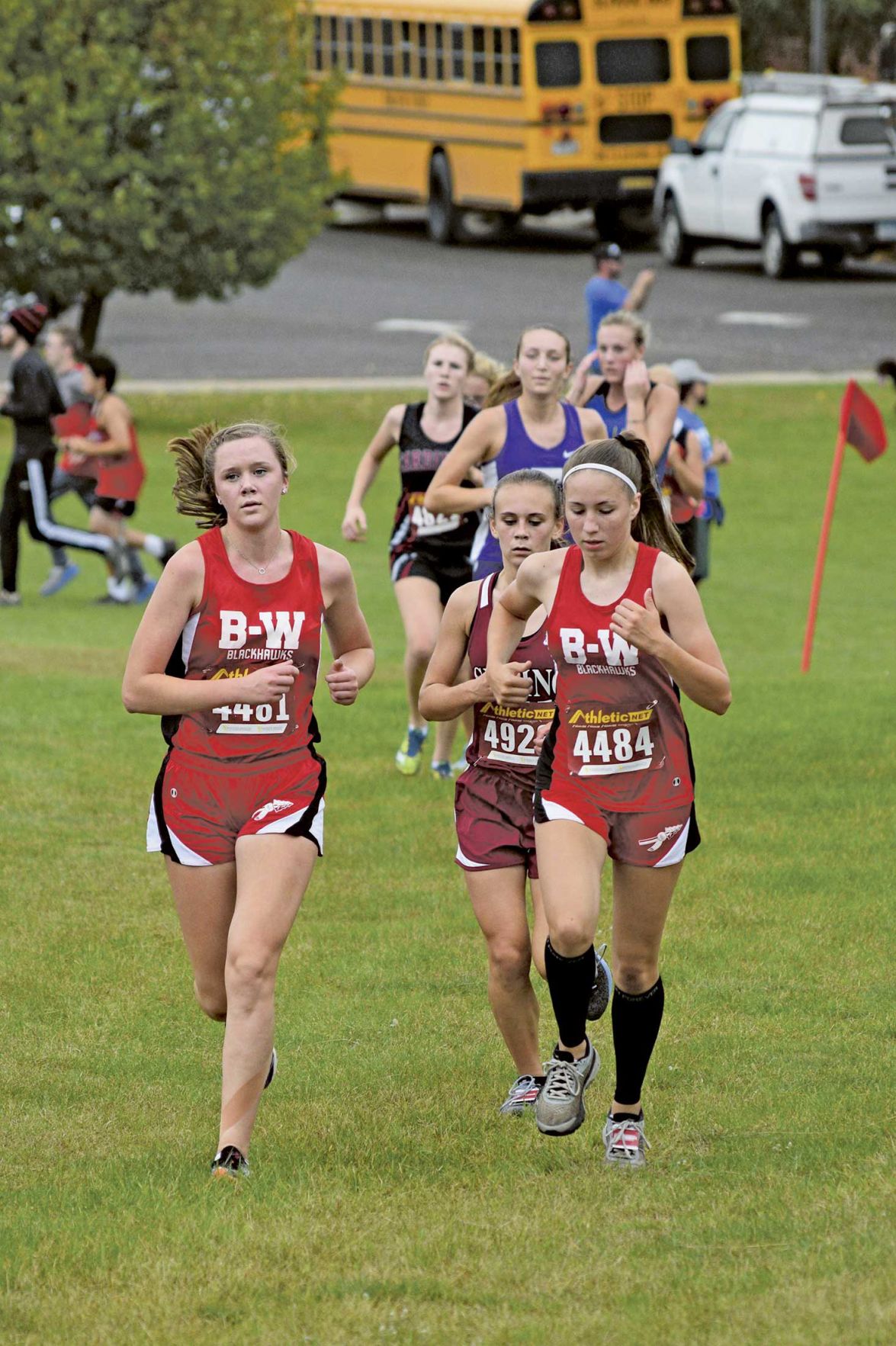 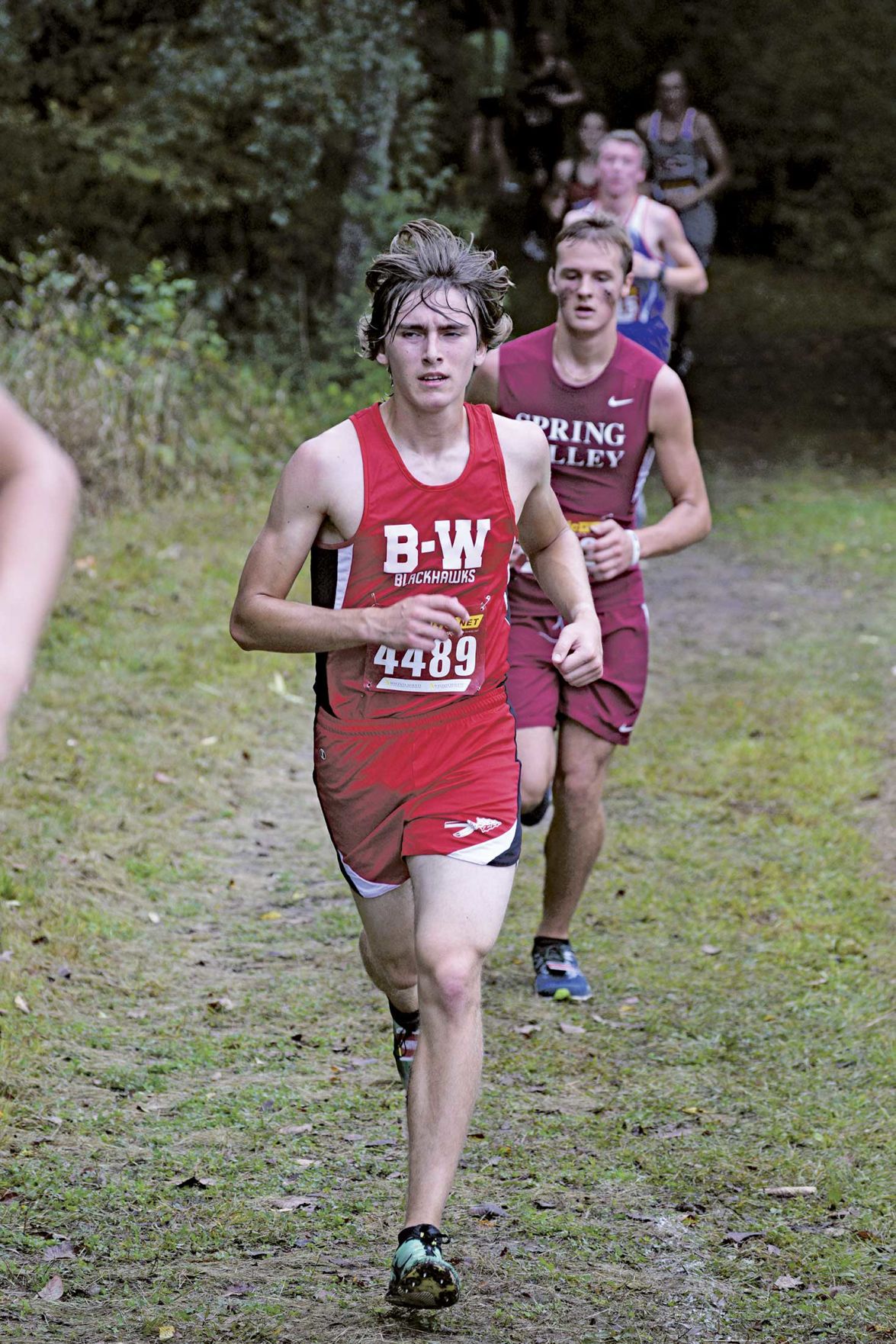 Riley Gough placed 32nd out of 133 runners at the Osceola Cross-Country meet.

Riley Gough placed 32nd out of 133 runners at the Osceola Cross-Country meet.

The Baldwin-Woodville cross country teams endured slick, muddy conditions Saturday morning Osceola and came home with a fifth-place girls team finish and ninth-place boys team finish in the 11 team field. This was their second race in less than four days.

The boys team was able to close the gap on some teams who were beating them by larger point margins earlier in the year thanks in part to frontrunner Riley Gough, who placed 32nd of 133 runners with a time of 20:12.

How to keep your car on the road longer

Building credit at 18: Tips for a solid financial foundation

Tips for living your best life with hand tremor