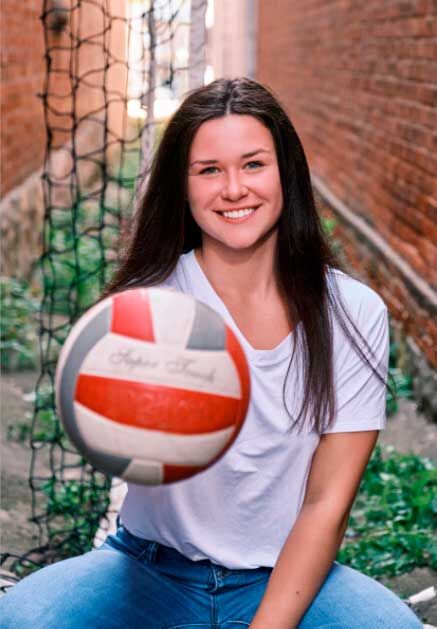 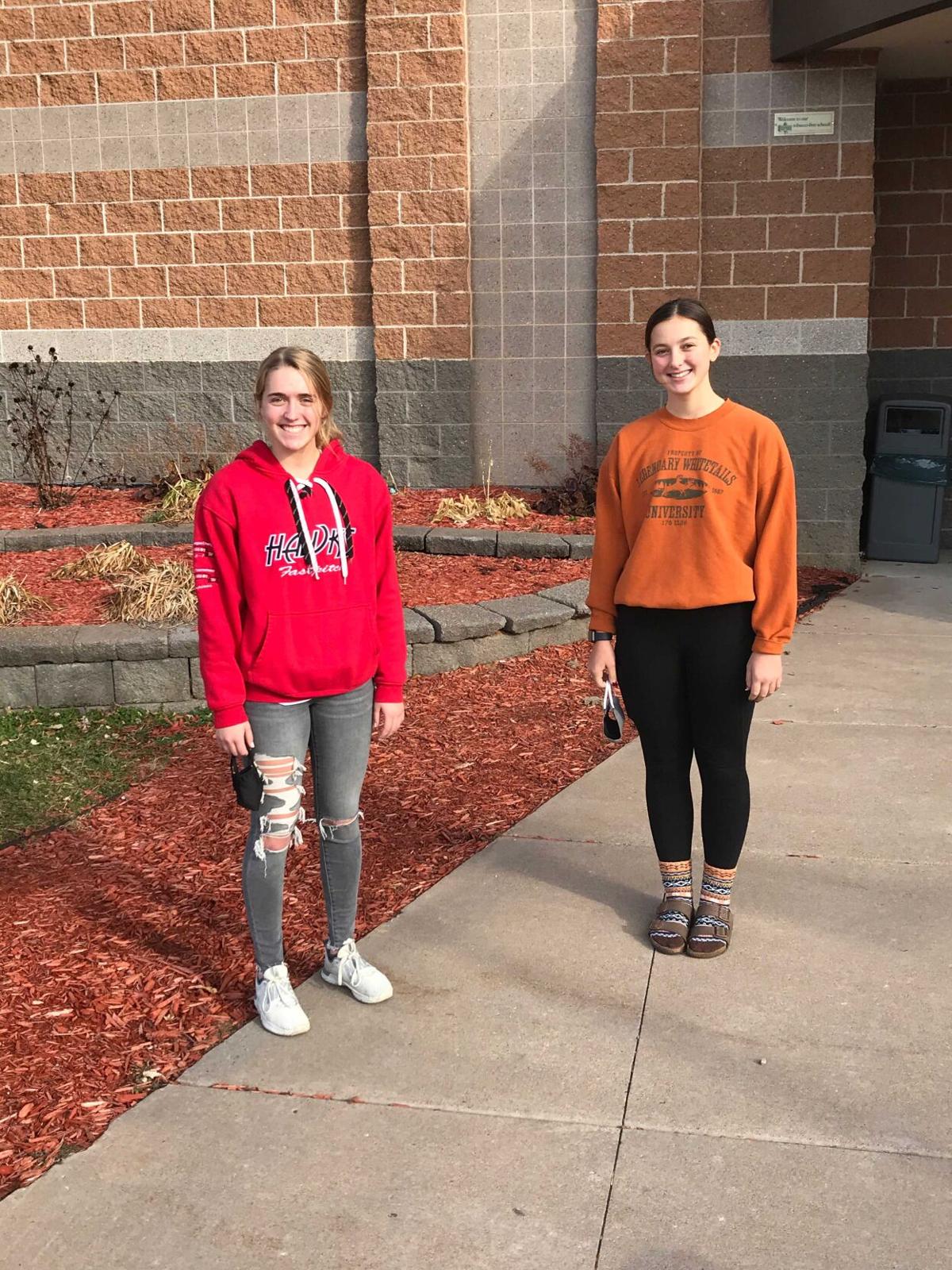 Anna Jordt broke a long string for the Baldwin-Woodville volleyball team in 2020.

The junior middle hitter was named to the Middle Border Conference first team. The last Blackhawks named first team were Alyssa Nilssen and Hannah Gullixson in 2015.

Out of the 21 selections for first, second and honorable mentions, over half (12) are juniors. Central, the conference champion, had the most selections with six, followed by Baldwin-Woodville and New Richmond’s three.