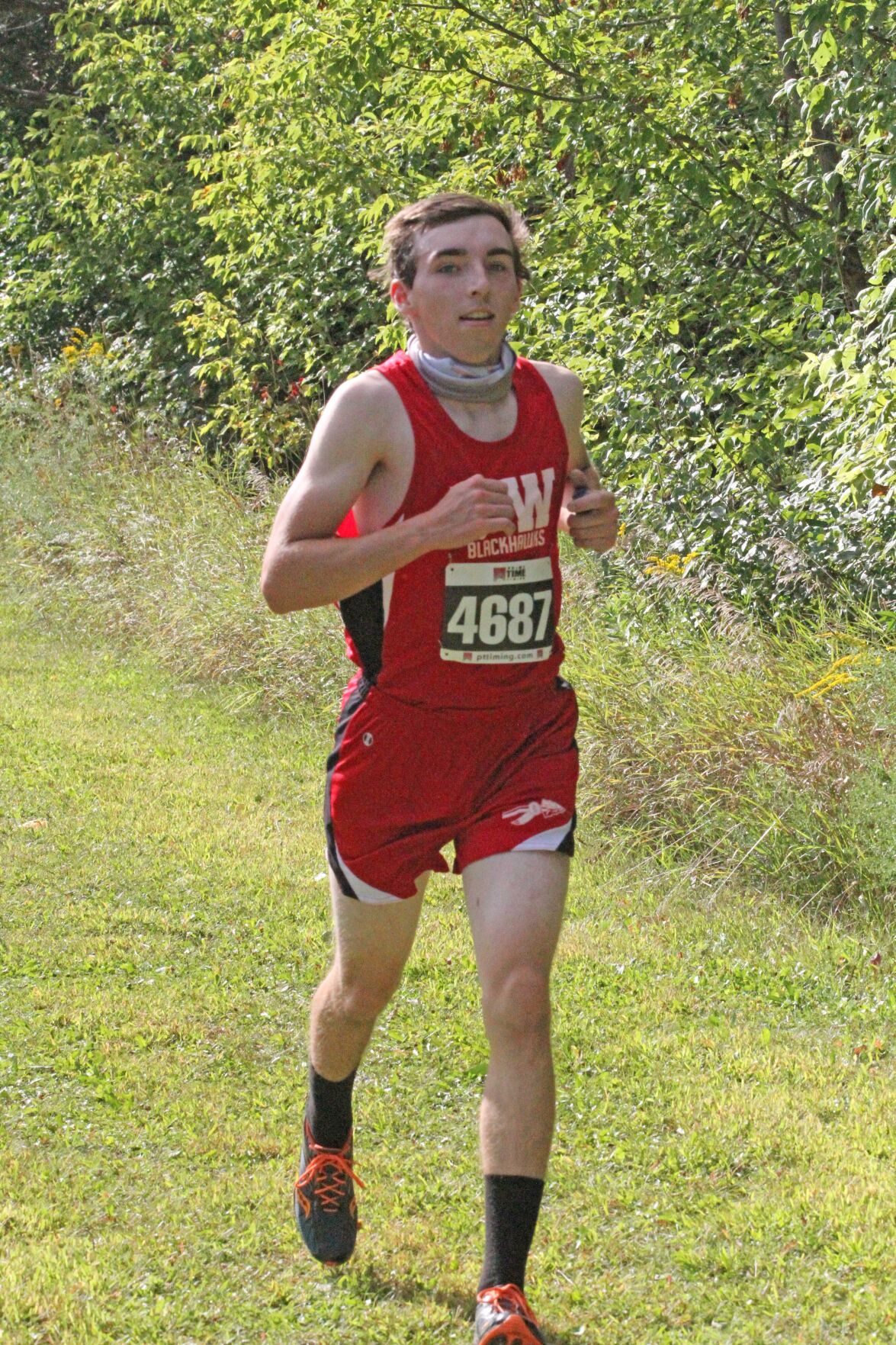 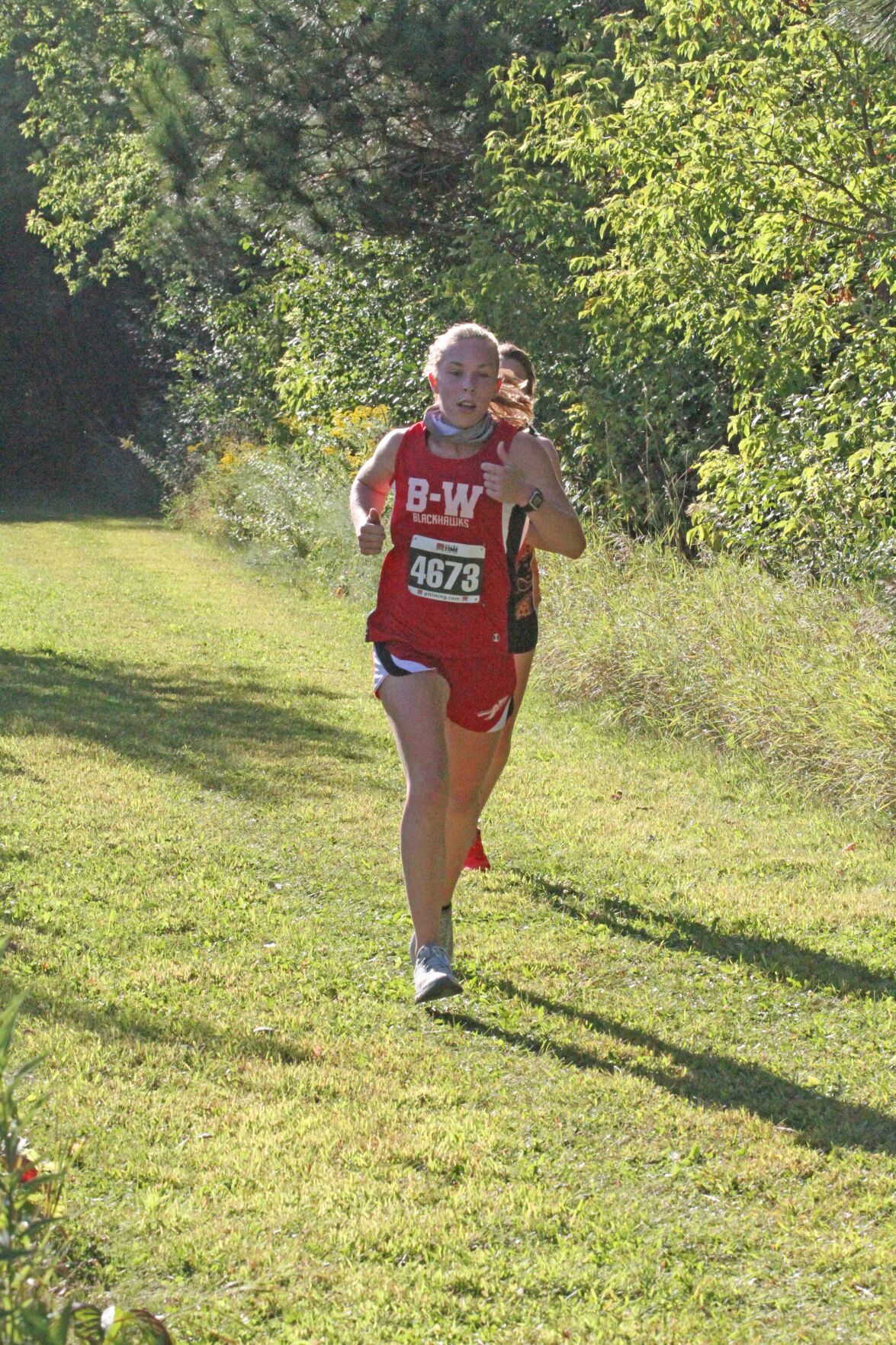 The Blackhawks traveled to Hammond to compete in a Middle Border Conference meet hosted by St. Croix Central

Osceola placed first with 38 points as they had four runners in the top 10. Central was second at 50. New Richmond finished third at 70 and B-W had 140.

Mya Kizer from St. Croix Central was first with a time of 19:53.2. Osceola’s Rachael Ulrich and Lauren Ellefson were second and third respectively with times of 20:05.8 and 20:16.4.

Meanwhile, the Blackhawk boys finished eighth at 241. New Richmond dominated the meet as they had five runners place in the top six and ended up with 25 points. Osceola was second with 54, followed by Central’s 102. Prescott took fourth at 124, edging Amery and Ellsworth who each scored 125. Somerset was seventh at 190.

Max Blader of New Richmond was first at 16:45.5, edging teammate Cale Bishop by less than two seconds. Osceola’s McDonald Quinn was third at 17:15.8.