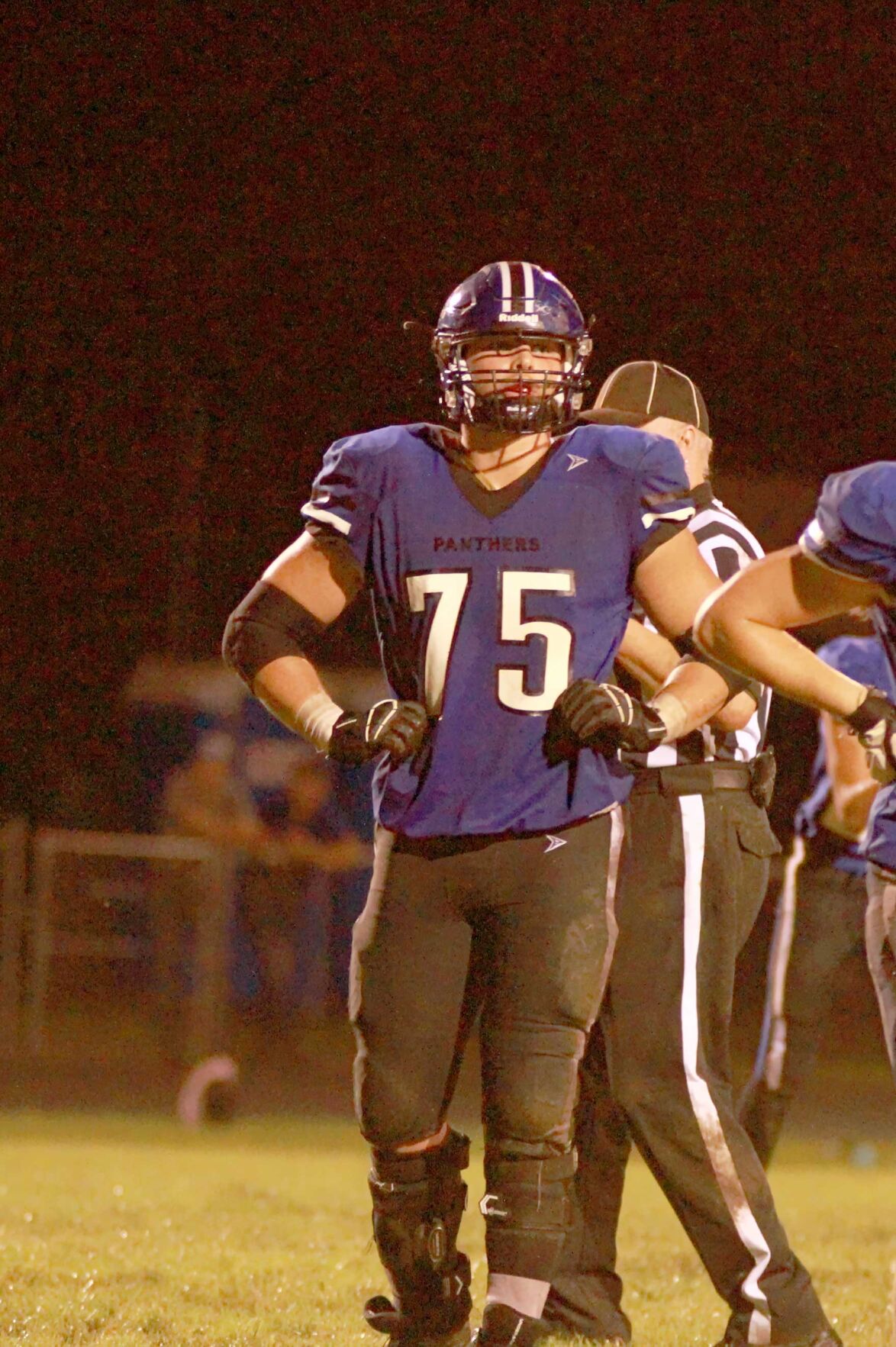 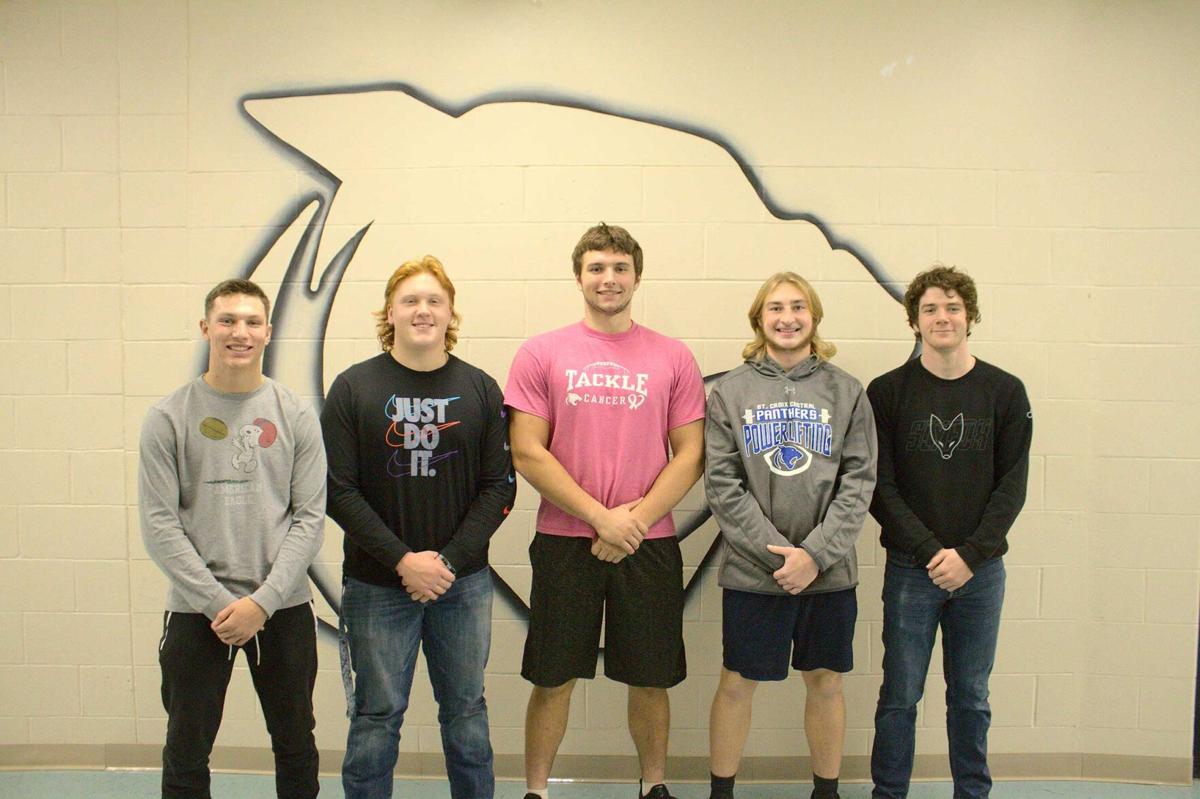 On top of that, his team went 3-4 and finished in the middle of the standings.

Yet, say Carson Hinzman’s name to opposing MBC coaches and the compliments do not stop.

“He was the only player to receive top votes from every coach as the best offensive and defensive player at his position within the conference,” Amery coach Ryan Humpal said. “You do not need to touch the ball to be the best player in the conference and have the most impact on a Friday night.”

Added B-W coach Dan Keefer: “Carson had a terrific career. He was the fifth leading tackler in the MBC from the DT position which is very impressive. Obviously, his size, speed and athleticism are a rare combination for any player in the country.”

Stated Osceola coach Scott Newton: “The Middle Border Conference is extremely competitive and to be named first team all-conference three years in a row, both sides of the ball, is pretty impressive.

“Carson has many skills and can perform them at a high level – pulling, drive blocking, pass protection and special blocking downfield.”

The combination of size, speed and athleticism has led Division I-A football coaches to St. Croix Central High School over Hinzman’s career. He told WEAU back in September he’s narrowed his collegiate choices to Wisconsin and Ohio State with Minnesota third.

Count John Tackmann as another one of his admirers.

“He changes the game in many aspects that go unnoticed,” the St. Croix Central head football coach said. “I never seen teams avoid the middle of the field so much when we were on defense. For him to be our second leading defensive tackler from the 3 technique is insane.”

“You see him in person and you’re thinking 245,” he continued.

On top of being first team all-conference three years in a row, Hinzman even earned an all-conference selection on defense when he was a freshman in 2018, when the Panthers advanced to the Division 4 State Championship game.

While this past season was Hinzman’s best defensive season according to his coach, it’s on the other side of the ball where he’ll be playing on the next level.

He spent his sophomore year at center but moved to right guard. Opponents started cutting him at the line of scrimmage to negate his downfield blocking skills. In response, the Central coaches started covering him up with a tight end, which helped his career take off in more ways than one.

“He’s something special,” Tackmann said, also noting his athleticism as he can dunk a basketball.

Hinzman and Wasley were also named to the Wisconsin Football Coaches Association all-region team. Hinzman for his play on both the offensive and defensive line, while Wasley was selected at defensive end.

“I told the team, this is life,” Tackman explained. “How you battle back from adversity because everything isn’t going to go your way. Life isn’t going to be rainbows and sunshines.”

“We played 10 games with 10 different lineups,” Tackmann said. “We were decimated by injuries.”

His point was further exemplified in the game against Westby, when a defensive back got hurt doing the game, he looked at the sidelines and saw seven starters in street clothes.

“Against Baldwin-Woodville we were down to our fourth string fullback,” he additionally added.

One good thing to come out of the season is plenty of underclassmen gained experience for 2022 and beyond, Tackmann concluded.