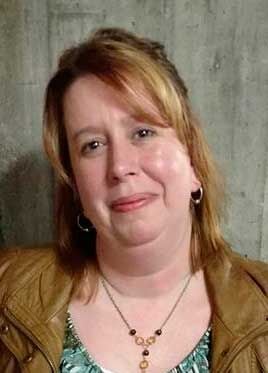 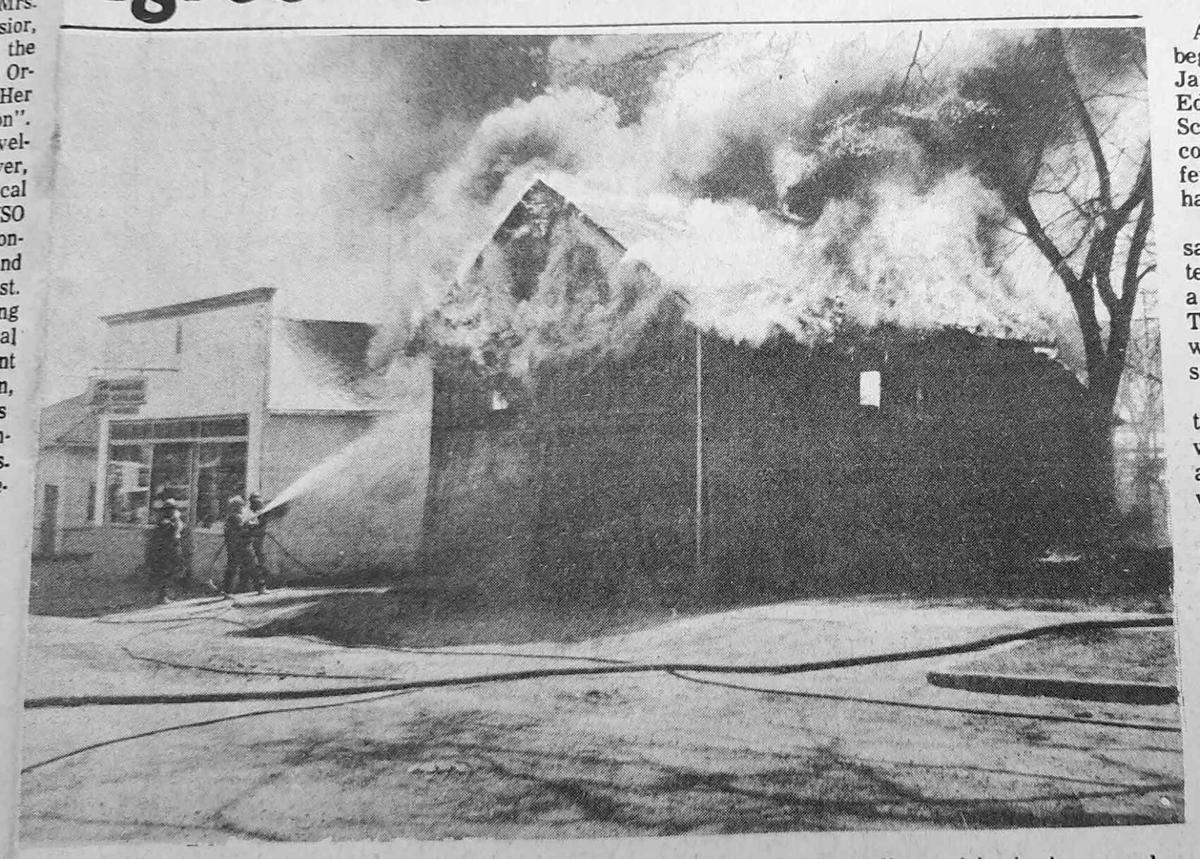 When the ill effects of the business depression have worn away, the state will continue to reap a benefit directly traceable to the depression itself- a big increase is book readers.

This is the prediction of the Wisconsin Library bulletin which notes that people never before seen in a library are now frequenting reading rooms.  Some come seeking a warm place, others read newspapers, but practically all finally come to browse through books and take out a library card.

The Junior Class of Baldwin High School will hold their annual prom on Friday, April 27, 8:30 in the high school gym.  All members of the last five graduating classes are invited to attend. Prom King is Clyde Jacobson and Queen is Marlys Anderson.

The theme of prom is “In A Little Dutch Garden.” Dave Wolfe’s orchestra will furnish the music for the festive occasion.

Queen Mary Ann Larson and King Larry Gregerson will reign over the 1961 Junior-Senior Prom Friday, Apr. 28 from 8:30 – 12:30.  The theme “Harbor Lights” will be depicted by a beautiful and typical harbor scene.  Music will be furnished by the Jules Herman orchestra.

Dense black smoke and flames poured from one of the few remaining barns in the Village of Baldwin as it was destroyed by fire last Saturday morning.  Originally used in the horse and buggy era, the barn was one of dozens which dotted the village but have slowly disappeared.

It took only minutes for the roof and walls to collapse on the extremely dry building.  Firemen directed their efforts at saving the Northside Grocery, just to the east of the old structure.

With the recent election of Larry Knegendorf as Village President in Woodville, Best will step down the position he has held continuously since 1961 and for a total of 38 years since 1951.

McGee didn’t run for re-election after serving the village as an elected official for the past 23 years- nine as a trustee and the past 14 years as village president.

Brathol has served the village for the past 14 years as a trustee and didn’t run for re-election.