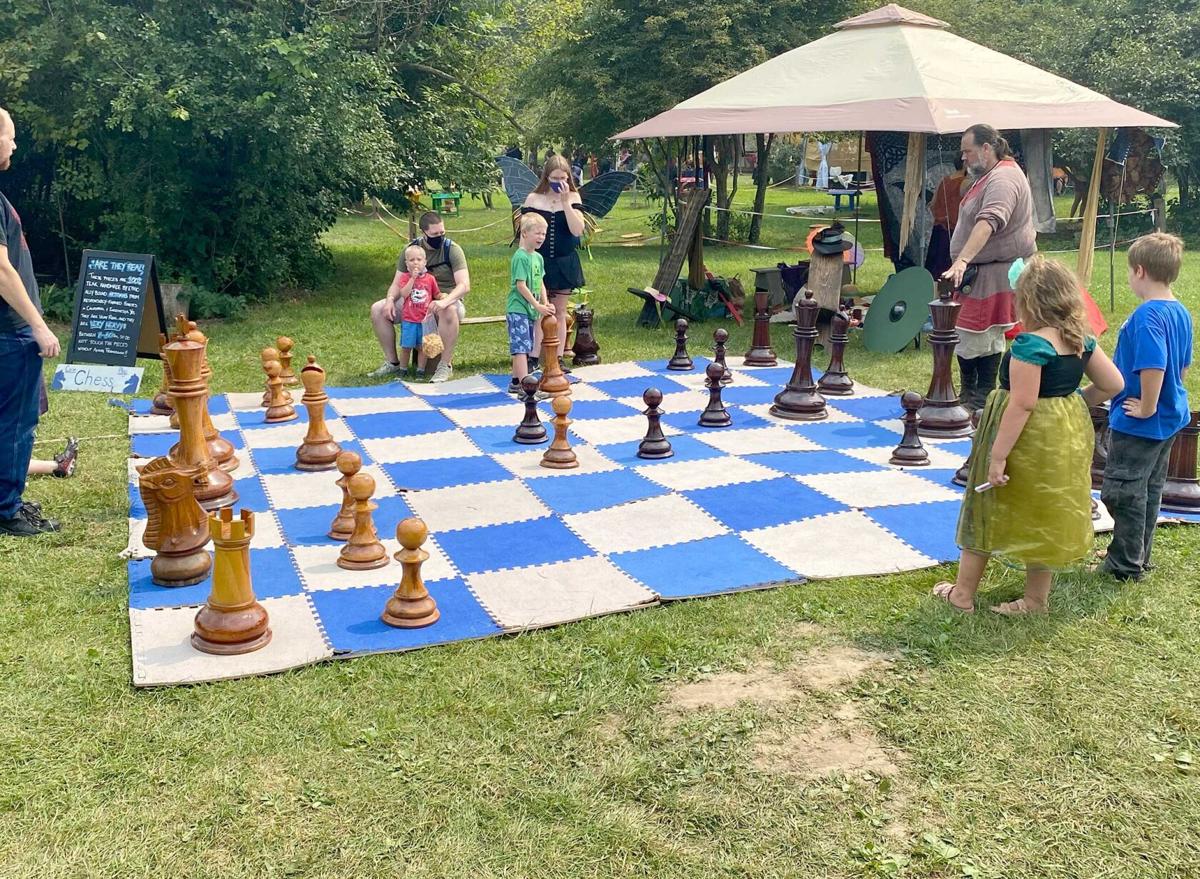 People of all ages got an up close and personal reaction on how to play chess. 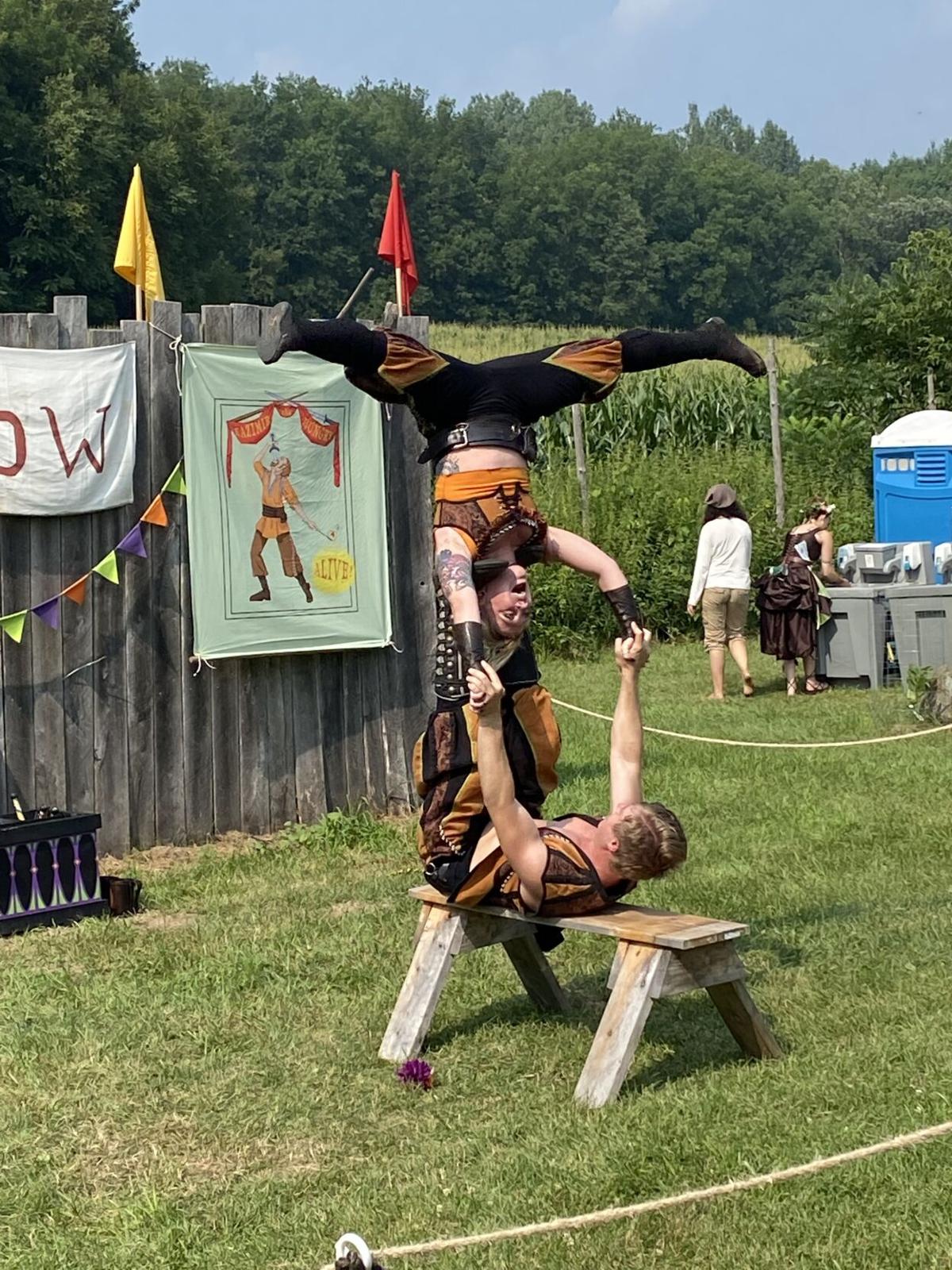 The group "Toil and Tumble" were one of the many acts that entertained the crowd. 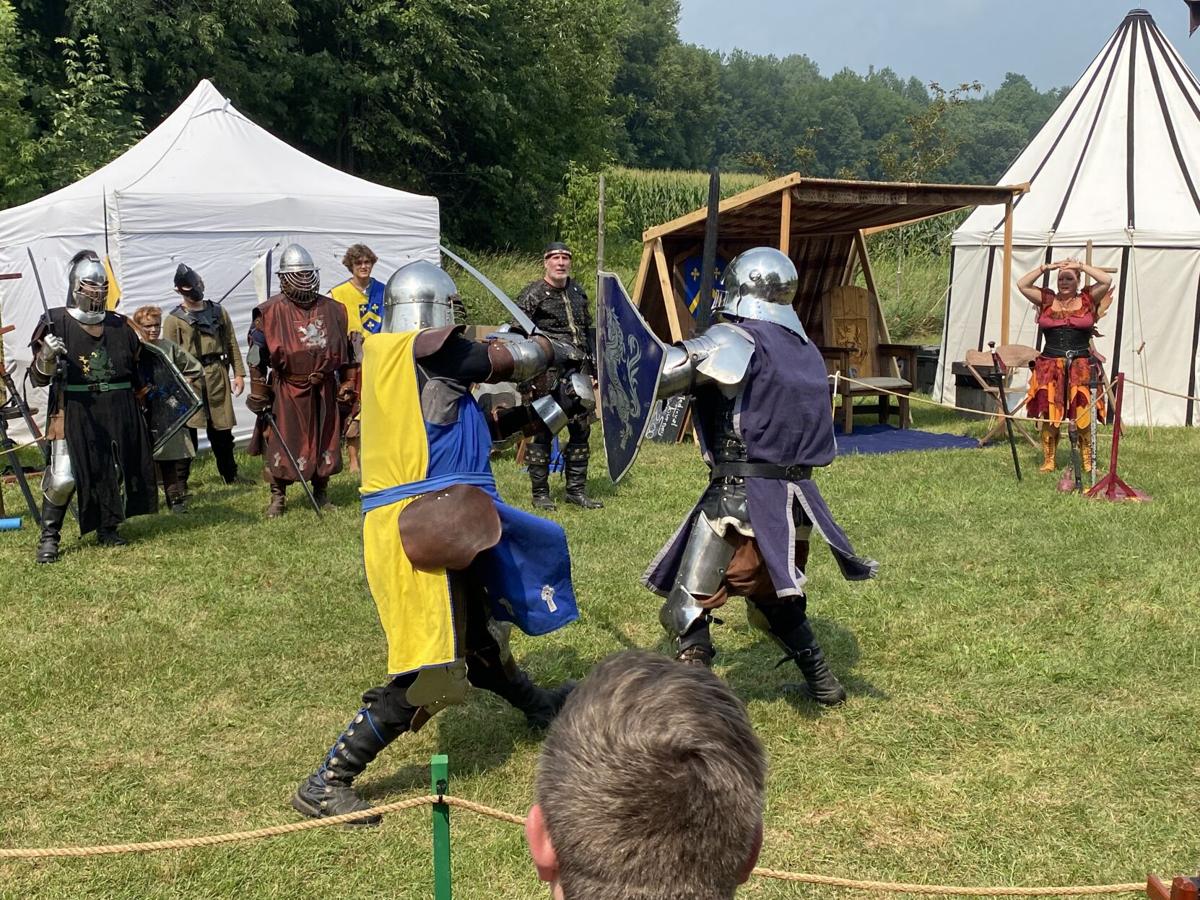 Crowd reaction during the medieval tournament could be heard throughout the faire. 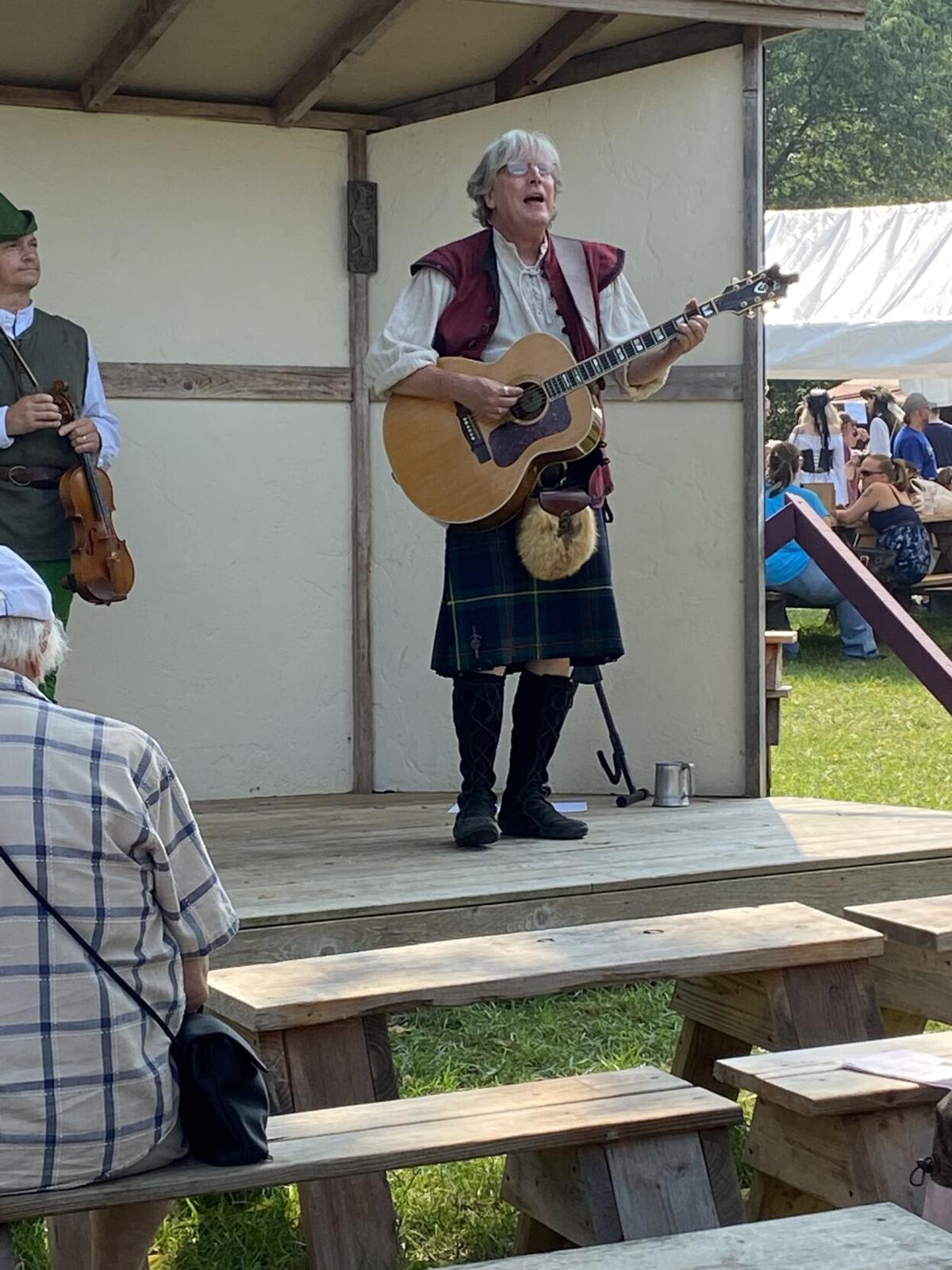 Barry Houlehen was one of many singers who played Irish and Scottish songs.

Barry Houlehen laid out a simple message to the rest of his fellow cast members before the first day of Ren in the Glen.

“I told them we want to be unique,” he said. “I didn’t want to be the (Minnesota) Renaissance Fair. I wanted this to be 100% family friendly. To cater from those who are four all the way up to age 84.

Houlehen had a vested interest as he was the entertainment director for the ninth annual medieval fantasy faire held this past weekend just outside of Glenwood City.

The site was on a former dairy farm, Houlehen explained.

Houlehen, who calls Milwaukee home, said he started making visits to the area as he had friends who attended Wisconsin Stout or Wisconsin-Eau Claire.

One thing led to another and he saw this site. Once he found out about the farm being sold the wheels started turning.

“This would be a great place for a Renaissance Fair,” he thought.

Vendors and performers, who originally were at the Chippewa Falls Renaissance Fair, signed on to the Ren in the Glen, after that one closed. Word-of-mouth help grow Ren in the Glen as well.

Acts have returned after some absences while others made their first appearance at Ren in the Glen (The Loreweavers, a musical group specializing in tavern music, were at the Ren for their first time. They voiced their approval on how much fun they were having as Houlehen talked.)

The location has also played a factor in its growth.

“We’ve gotten lots of people from the surrounding area,” he said, highlighting the dozens of Minnesota license plates in the parking lot.

They likely were taking advantage of children 12 and under being free along with parking being free.

As for the children, there was a special Knight’s Quest in which they were tasked with collecting 15 different beads and merchants and street characters. Once that was completed, they were to be knighted in a special ceremony.

The Heart of St. Croix County