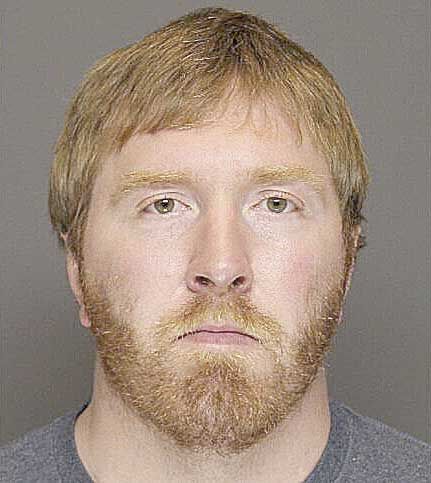 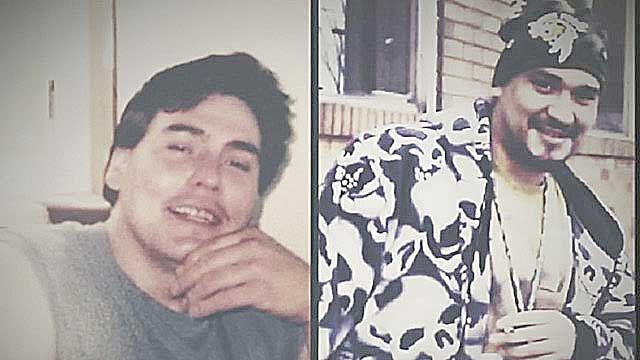 In a COVID-19 update released Friday, October 23, a WWH representative said as of 4p.m. that day, they were on divert for inpatient admissions due to staffing shortages. “We have eight inpatients, two of whom are COVID positive. We are working on options to stabilize RN staffing.”

“We currently have 4 employees out who are COVID positive. One more employee is out due to circumstances related to COVID-19 – either quarantined themselves or home with family members who are quarantined.”

SITUATION – WESTERN WISCONSIN - HERC 1 - Wisconsin is divided into seven regional healthcare emergency readiness coalitions. We are in the Northwest Hospital Region 1. Counties include: Douglas, Bayfield, Ashland, Burnett, Washburn, Sawyer, Polk, Barron, Rusk, Saint Croix, Dunn, Chippewa, Pierce, Pepin, and Eau Claire. There are 26 hospitals in this region. I will include information about the capacity in updates going forward. There are 26 hospitals in Region 1. As of today, 7 of those hospitals are at peak capacity – meaning they almost full. 70% of the staffed beds in the region ‘s 26 hospitals are occupied.

SITUATION – WISCONSIN: Today, 1,202 people are hospitalized in the state of Wisconsin due to COVID-19, 324 of them in the ICU. Two of three hospitals in Eau Claire have activated surge capacity. The third Eau Claire hospital is nearing capacity. Wisconsin reported 4,378 new cases of COVID-19 Friday, bringing the average for the past seven days to 3,470 daily cases. One week ago, the average was 3,052 daily cases. There were 42 new deaths from COVID-19 reported Friday, marking the second time since the pandemic began that DHS recorded more than 40 deaths on a single day.

Arrest made in six-year Cold Case

Late January, Polk County Sheriff’s Department set a goal of revisiting an unsolved case that affected Polk County and the Round Lake Community Jan. 11, 2014; the hit-and-run, double fatality that took the lives of Ben Juarez and Rick Cobenais.

Ten months later, that revisit has paid off. Andrew Endres, 32, Randolph, MN. has been charged with two counts of hit and run involving death.

Six years ago, witnesses said Cobenais, concerned over Juarez’s ability to drive, took his car keys. An altercation ensued that spilled into the traffic lanes of County Road E. A truck approached from the north and hit them.

Evidence at the scene and witness statements indicated that after striking the pair, the truck stopped. The driver and a front passenger exited the vehicle and began to approach the scene before abruptly running back to the vehicle and fleeing to the south.

Jan. 31, 2020, in a news conference, Cobenais’ son, Thomas Fowler spoke. When speaking of the individuals who fled the scene six years ago he said, “I don’t hold grudges against them. As an Anishinaabe we are taught that forgiveness gives us peace, but I do not have anyone to forgive. My peace has been disrupted for five years.”

September 28, the Polk County Sheriff’s Office received a call from a man who said his estranged wife was intoxicated one night, and told him a man named Andrew Endres had struck and killed the Native Americans. The man said Endres had been drinking while visiting his parent’s cabin in Luck, Wisconsin when the incident occurred.

His estranged wife told him Endres had seen the revisited story on the hit-and-run on KARE 11, and that it was really getting to him.

The criminal complaint against Endres says investigators ran phone records that showed the defendant was in the area at the time of the fatal incident. They were also able to identify and locate the man who says he was the passenger in Endres truck at the time of the hit-and-run.

Allegedly during questioning, the passenger said he and Endres had not talked about the incident for several years and both tried not to talk about it “as it brought about bad memories/feelings.” He reportedly stated they left the scene that evening because they were both scared, had been drinking and didn’t know what to do.

At the October 22 press conference, St. Croix Tribal Police Chief Frank Taylor credited the families of the two men for not giving up on investigators, or the possibility that the person responsible would be caught. “It’s a good day, a day that healing can truly begin,” he said.

Cobenais’ son, Fowler spoke once again during the press conference, just as he did last January. He thanked law enforcement for everything they have done.

Fowler said it wasn’t only the victims’ families that have been impacted, but the families of the men responsible for the incident too. Fowler said, “I am going to ask that everyone be respectful of all families in this case. The last thing we need is hate, anger and negativity.”

Endres will be extradited to Wisconsin from Minnesota, where he was arrested October 21. If convicted he faces up to 50 years in prison.