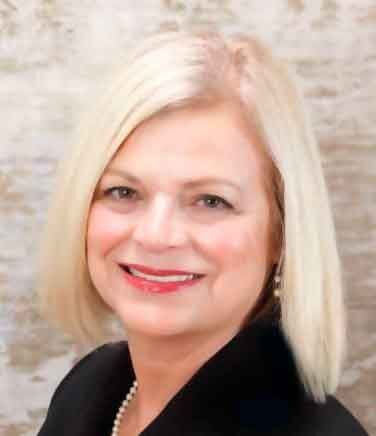 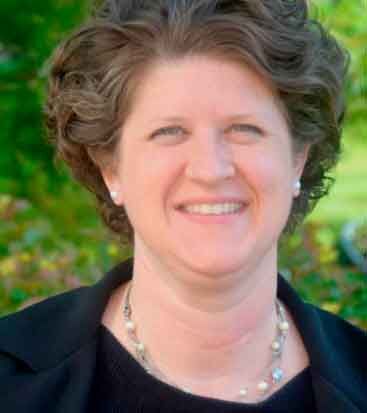 The nonpartisan election for Wisconsin Superintendent of Public Instruction sees Deborah Kerr and Jill Underly vying for the title.

Superintendent Carolyn Stanford Taylor, who was appointed to the position in 2019 by Governor Tony Evers, announced in January 2020, she would not run for a full term. Her decision marked the first time in 10 years that an incumbent declined to enter the race at the time of the election.

Evers was the Superintendent of Public Instruction from 2009 to 2019. He resigned January 7, 2019, after winning election for Governor of Wisconsin.

Though the race is officially nonpartisan, both candidates are affiliated with the Democratic Party.

The race has centered on issues of school funding. Re-implementing in-person schooling in response to the coronavirus has also been a major issue in the race. In the WISN candidate forum, both candidates expressed support for re-opening schools across the state as soon as possible. Kerr said her plan would have school reopenings be mandatory across the state and allow for different districts to take customized approaches to reopening. Underly said her plan for reopenings would have local school districts decide when they reopen and she would focus on providing resources to the districts.

Wisconsin superintendents serve as the head of the state’s Department of Public Instruction. The superintendent’s responsibilities include providing leadership for Wisconsin’s public school districts, providing the public with information about school management, attendance, performance, licensing the state’s teachers and receiving and disbursing federal aid for schools.

Remember to vote in this and local elections Tuesday, April 6.