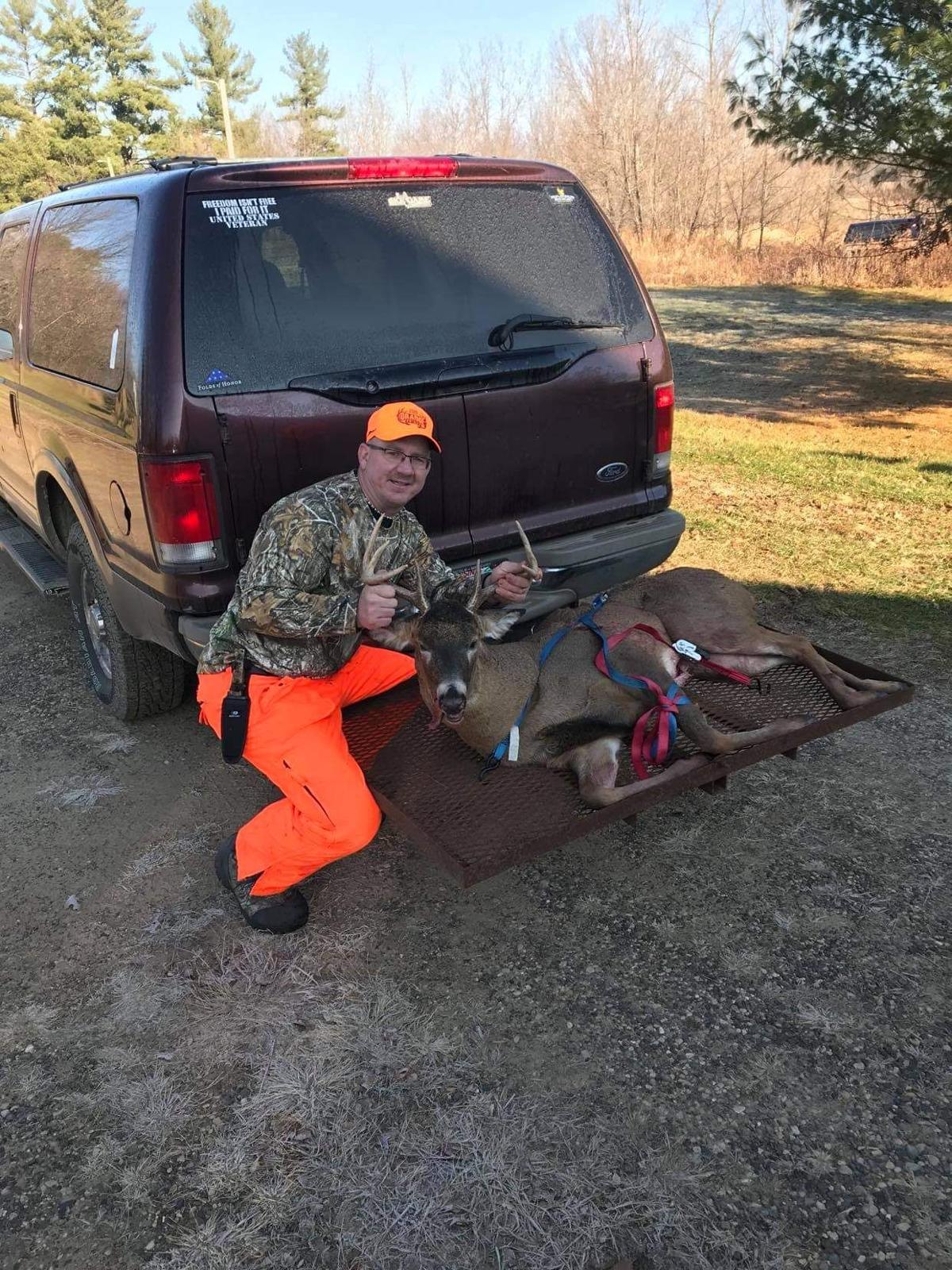 Steve Rognholt is shown with his 8 point buck. 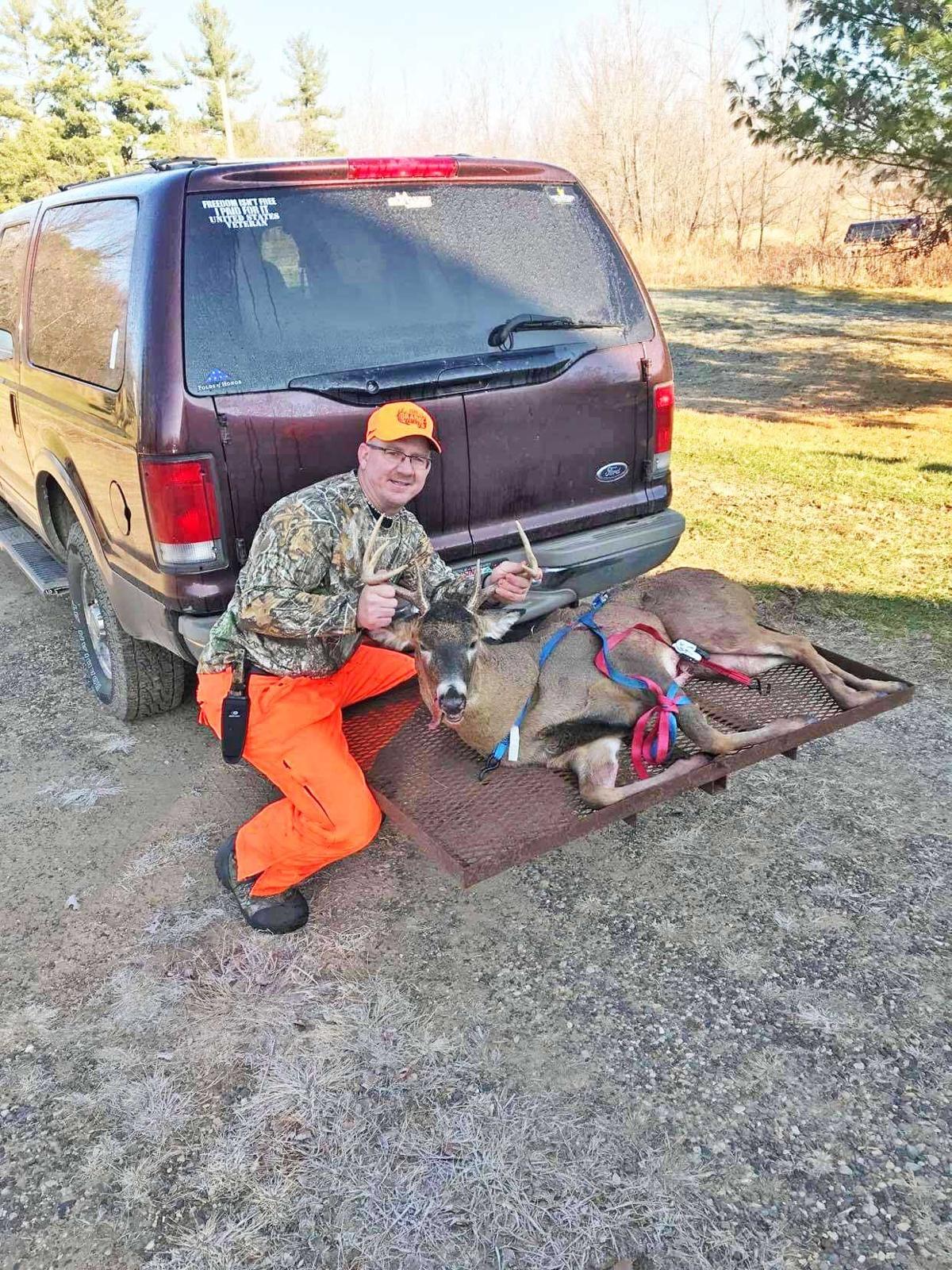 Sean VanSomeren bagged this doe during the 2020 hunting season.

Steve Rognholt is shown with his 8 point buck.

Sean VanSomeren bagged this doe during the 2020 hunting season.

The Wisconsin Department of Natural Resources (WDNR) feels Wisconsin's hunting legacy runs deep and many would certainly agree. As hunters put another gun deer season in the books, preliminary license sale, harvest registration and hunting incident numbers for the 169th nine-day gun have been presented by the WDNR.

Preliminary figures continue to indicate that the number of deer hunters in Wisconsin increased compared to the same period for both 2019 and 2018.

“As of midnight, Sunday, Nov. 29, sales for gun, bow, crossbow, sports and patron licenses reached 820,299. Of that total, 569,203 were for gun privileges, including gun, patron and sports licenses. The year-to-date sales for all deer licenses are up 3.5% from the same time last year,” said the WDNR.

Of the licenses sold to date, 42% were sold in person through transactions at DNR license agents. The remaining 58% of licenses were purchased online. Deer hunting license and harvest authorization sales will continue throughout the remaining deer hunting seasons.

Final license sales figures will be available in January, at which time DNR staff will perform a thorough analysis and interpretation.

Deer harvest trends since the beginning of the archery season were above 2019 levels, and this trend continued through the gun deer season. Compared to 2019, the total nine-day gun deer harvest was up 15.8% statewide, with buck harvest up 12.2% and antlerless harvest up 19%. All management zones showed harvest increases from 2019.

Current deer harvest totals have surpassed the total deer harvested in 2019, but harvest trends lag behind 2018, which had the highest total deer harvest since 2013. While many southern farmland zone counties saw double-digit increases in the buck harvest, the harvest was not evenly distributed across the state.

A number of units in the northern forest zone including Ashland, Florence, Forest, Iron, Lincoln, Marinette and Price counties, experienced another year of declining buck harvest during the nine-day gun deer season. However, total buck harvest in those counties appears to be similar compared to 2019 harvest for the same period.

While opening weekend saw mild temperatures throughout the state with some snow in the northwest, DNR staff across the state reported excellent hunting conditions and weather throughout the season except for a day or two of rain and wind midweek.