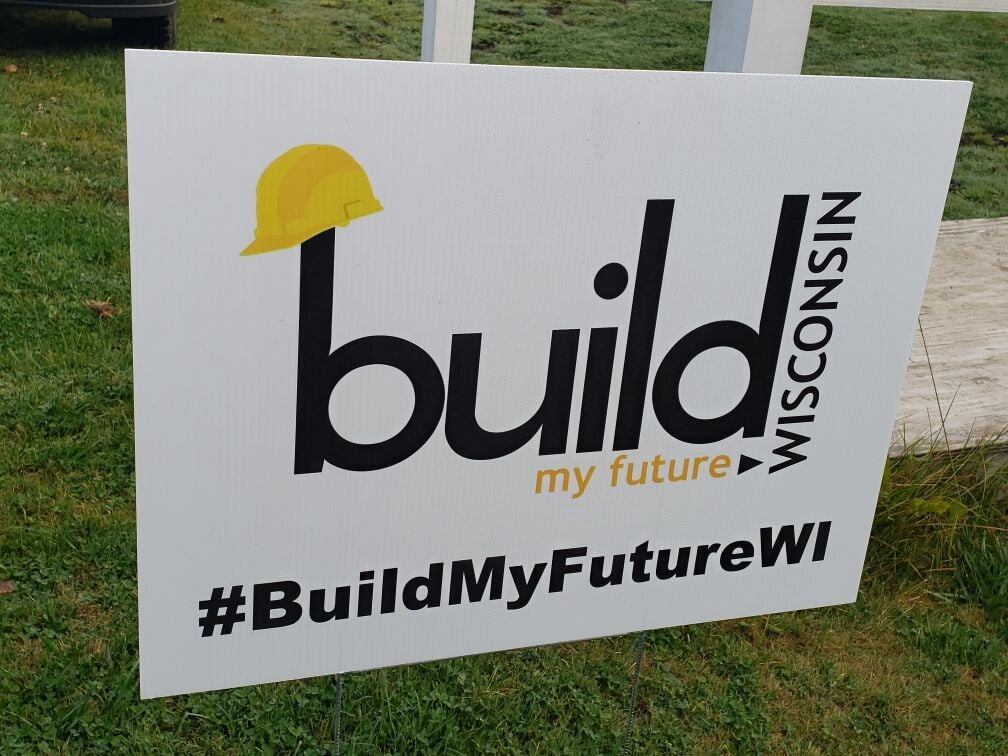 Build My Future has had events through Wisconsin 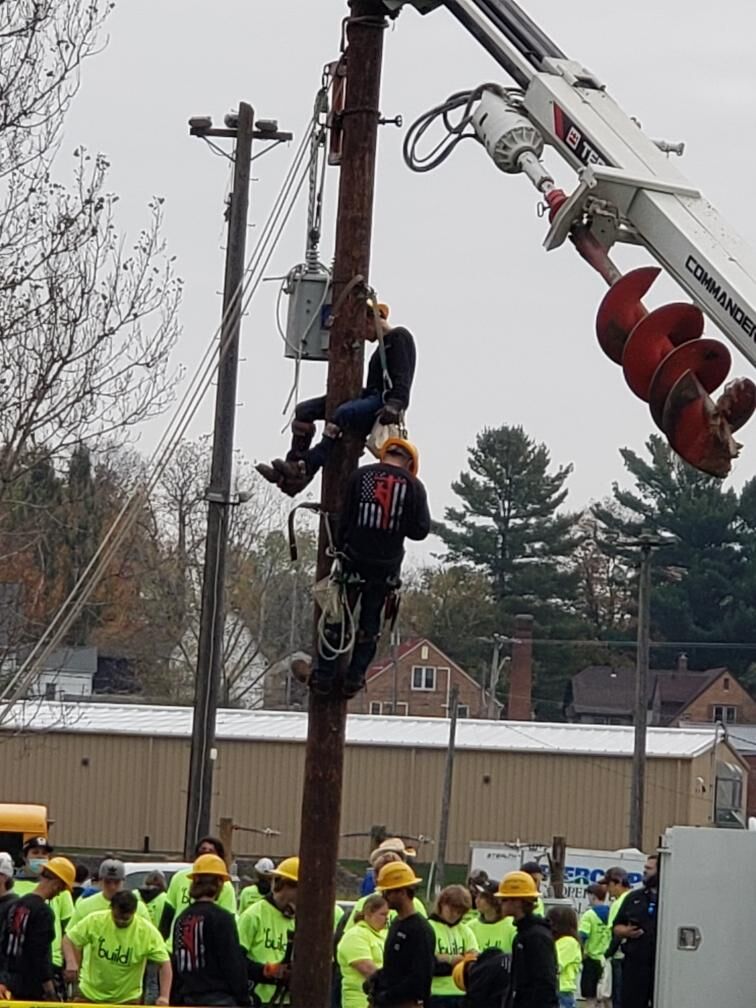 Pole climbing was one of the most popular activities during the Build My Future event last week at the St. Croix County Fairgrounds in Glenwood City. 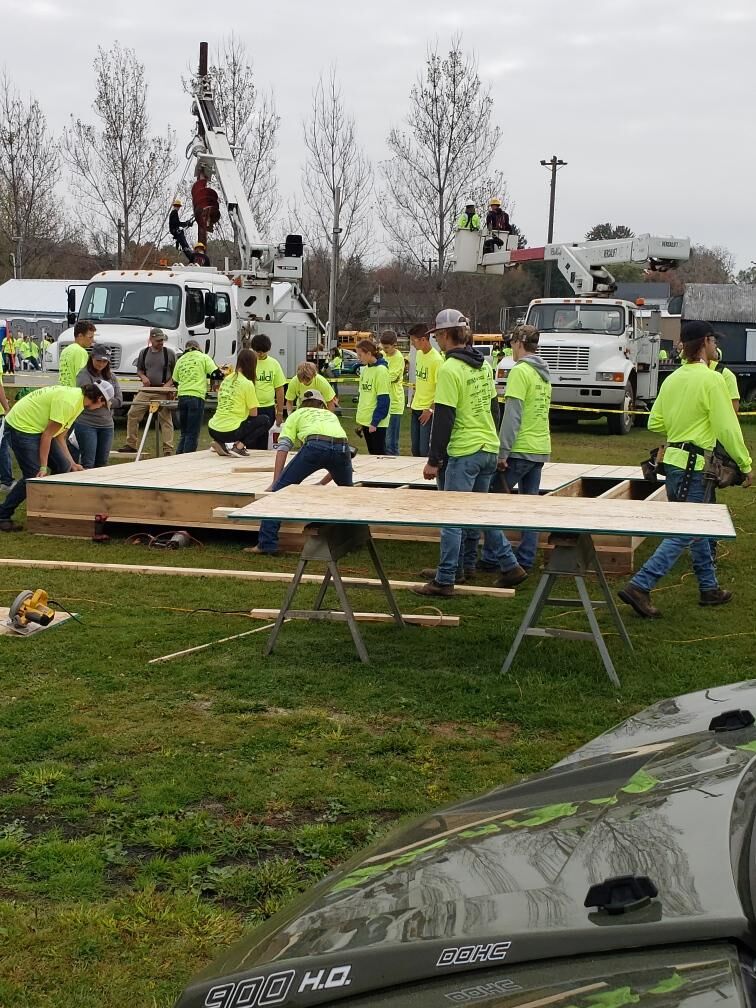 Students had plenty of hands-on experience during the event Oct. 6

The future looks good for the construction industry.

By 2028, there is estimated to be between six to 14% job growth in the following trades – carpentry, electrical, HVAC, masonry, painting and plumbing.

There’s also the money aspect as the average national salary for those six fields is just over $54,000.

At the same time, there’s a problem and it’s a big one: No one wants to work in those fields.

“Now that lumber is starting to go down, labor is the No. 1 issue in our industry,” stated Alisha Cunningham, Executive Officer of the St. Croix Valley Home Builders Association. “If we don’t start addressing it now, it’s going to get worse.”

To make progress on that, the Home Builders Association along with Northwood Technical College and Chippewa Valley Technical College held a Build My Future Wisconsin Construction Career Day and Industry Showcase Oct. 6 at the St. Croix County Fairgrounds in Glenwood City.

“Our goal is to get people interested in the trades,” said Justin Borgwardt, Construction Instructor for Chippewa Valley Technical College. “It’s a good educational opportunity to see what it’s all about.”

Both expanded more on the dry spell.

“We are having a hard time getting students into the program,” Borgwardt said. “We are trying get the word out one doesn’t have to go to a four year university to make money.”

Added Cunningham: “The labor shortage is all over – framing, electricians, plumbing and HVAC.”

Chimed in Borgwardt: “Every employer is hiring.”

The turnout was encouraging. Over 20 schools and nearly 800 students showed up. Area schools such as St. Croix Central, Hudson, New Richmond, Clear Lake, Glenwood City and Durand were participants along with those who had a long bus ride (Drummond, Mosinee). Borgwardt said the Fairgrounds were selected due to its central location for schools and the space it could provide.

Area business such as Black Hawk Garage Door, St. Croix Electric, Lindus Construction and Monarch Paving had hands-on exhibits in which students could learn their tricks of the trades.

In addition, both mentioned Wisconsin’s Youth Apprenticeship program, which is designed for high school students who want hands on learning in an occupational area at a worksite with classroom instruction as another way students could get their foot in the door.

This event was originally scheduled for April 2020 but got postponed due to COVID-19. Borgwardt said they’ll be in contact with high school technical education teachers to make future Build My Future events better.