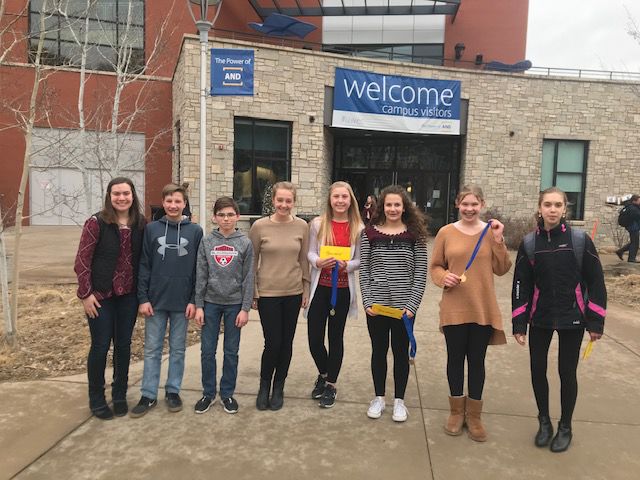 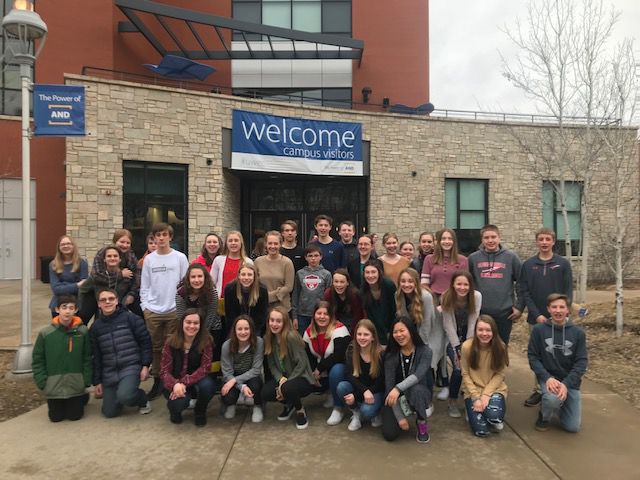 The top projects in the 8th grade class at the National History Day Regional Competition in Eau Claire.

The entire 8th grade at Viking Middle School created National History Day projects. Students picked a topic based on this year's NHD theme of "Breaking Barriers in History" and researched for over a month to put together a project of their choice. The top projects in the class were then chosen by judges to represent VMS at the National History Day Regional Competition at UW-Eau Claire back on March 5. Along with the VMS students, Baldwin-Woodville High School Junior Lauren Thompson competed as well. BW student's historical thinking skills were highlighted at the Regional event as eight students were selected to move on to the state level of competition and one was named an alternate. These students worked extremely hard and truly became historians in their research to make it to this level.

Although school and the state were shut down due to Covid-19, the state competition was held virtually. The eight VMS state qualifiers submitted their projects digitally to be judged. From the state competition, Lauren Thompson's performance titled The First Lady of the World about Eleanor Roosevelt was selected to compete at the national level! Normally, the National NHD event would be held in June at Maryland with a trip to Washington  D.C. The competition will still be held, but digitally as well. This is Lauren's second time qualifying for the national competition.

Security 101: How to Buy a Professionally Monitored System