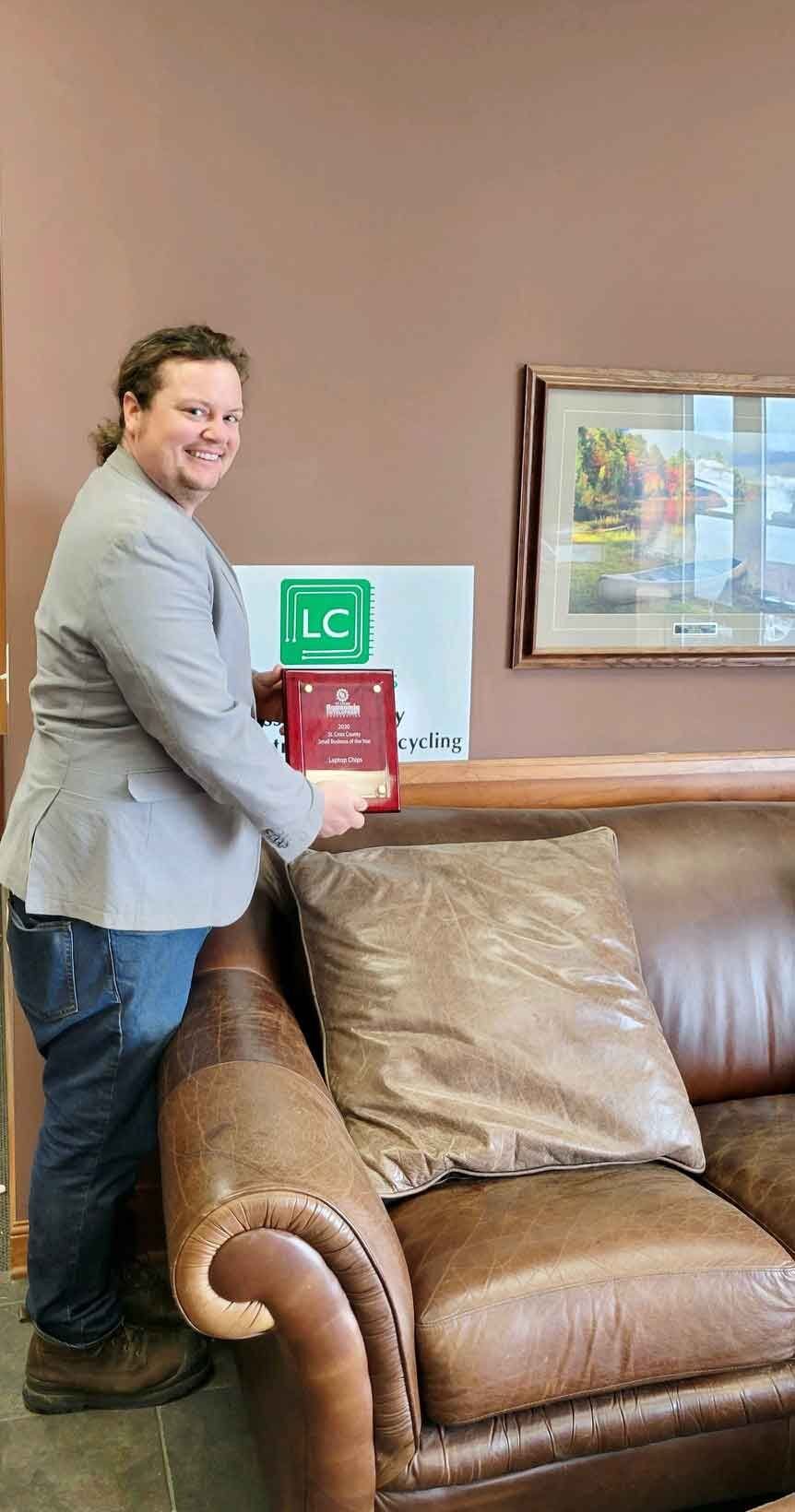 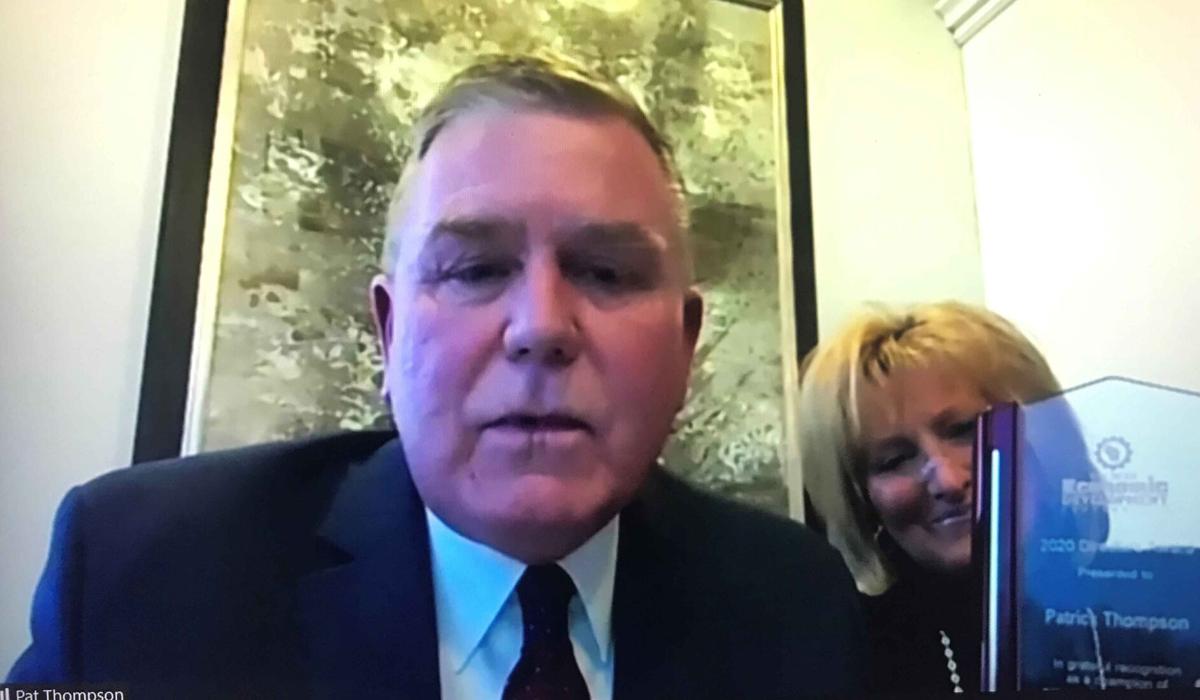 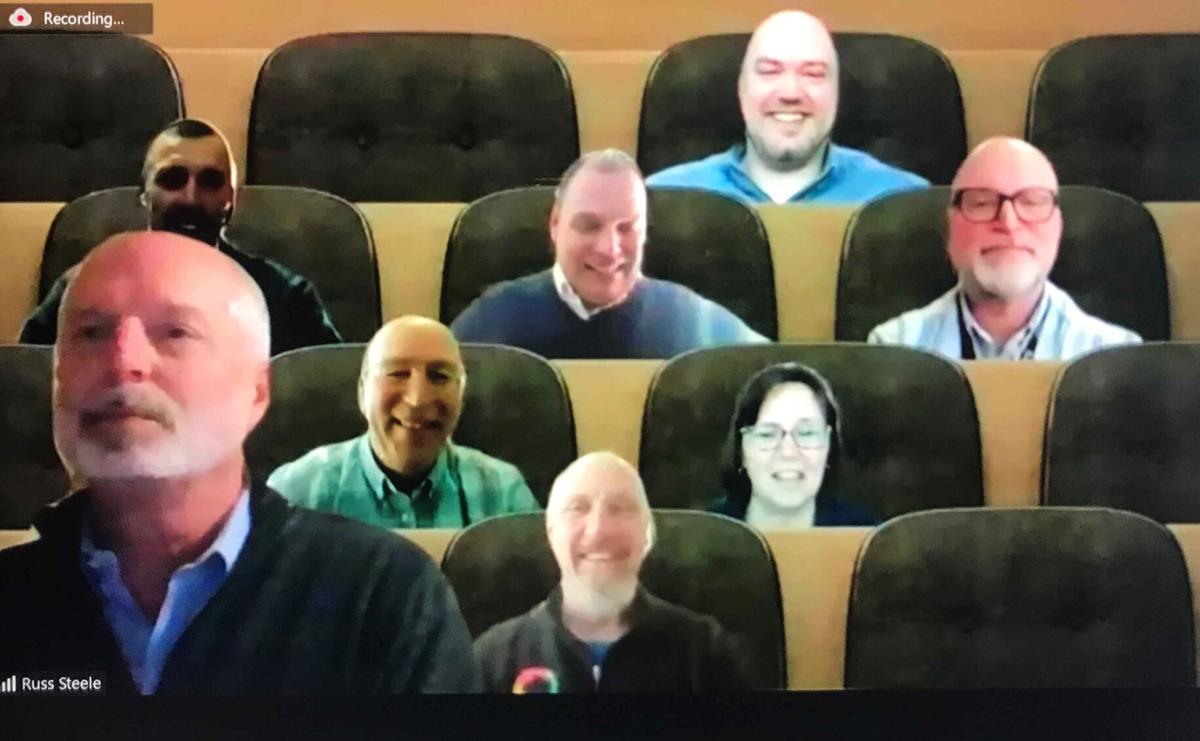 Nolato Contour of Baldwin and Roberts.

Nolato Contour of Baldwin and Roberts.

On February 25th, St. Croix EDC honored its 2020 business of the year winners during an event conducted on Zoom.

The 2020 honorees include National Tactical Security (City of River Falls; ‘Emerging Business of the Year’); Laptop Chips (Villages of Roberts and Baldwin; ‘Small Business of the Year’); and Nolato Contour (Villages of Roberts and Baldwin; ‘Business of the Year’). Former County Administrator Patrick Thompson, who served from 2011-2020, received the EDC Directors Award, an occasional award presented to an individual or organization in honor of contributions to economic development through innovative actions, making St. Croix County a better place to live, work, and raise a family.

Launched in May 2020, National Tactical Security (NTS) is the 2020 Emerging Business of the Year (based in St. Croix County and in business for five or fewer years).  It was founded by business partners Dave Skinner and Troy Szotkowski, who also own and operate Applied Countermeasures Group, founded in 2015. NTS provided executive protection for clients who quickly and unexpectedly found themselves in harm’s way last summer as a result of unrest locally and around the globe. In just eight months NTS obtained security licensing in eight states where qualified security agents were hired. NTS provided security and consulting services for election campaigns and provide 24/7 services as needed.

Laptop Chips is the 2020 Small Business of the Year (29 or fewer employees). The company is a hardware recycler and parts supplier serving Minnesota and Wisconsin since 2010. Their clients span a broad range from Fortune 500 companies, government agencies, and educational institutions, to small businesses, and even end users.  Services include computer recycling, asset disposition, data destruction in compliance with DoD 5220,22-M standards, reverse logistics, liquidating, and downsizing or facility closure. Laptop Chips was founded by Erik Salomonsen and operates facilities in the Villages of Roberts and Baldwin.

Nolato Contour is the 2020 Business of the Year (30 or more employees). Nolato Contour is a precision plastic and silicone injection molding company that produces and supplies plastic components and finished medical devices to major medical and pharma companies in the United States. The company was launched in 2010 following Sweden-based Nolato Group’s acquisition of Contour Plastics in Baldwin, Wisconsin. The acquisition enabled Nolato to secure a North American scientific manufacturing foothold with medical technology companies. In September 2018 Nolato announced a major expansion totaling $18+ million in Baldwin, which resulted in the creation of new jobs and a corporate tax credit award from the state. Russ Steele leads Nolato Contour as its president and managing director.

Patrick Thompson is the recipient of the EDC Directors Award. He came to St. Croix County as its first county administrator in 2011 and served in that capacity until August 2020 when he accepted a similar position in Winnebago County, Illinois. Thompson led several initiatives in St. Croix and the EDC appreciated his strong support and advocacy for economic development.

Each of the winners received a plaque from the EDC as well as a Legislative Citation from the State Senate and Assembly, and numerous congratulatory letters from state, federal, and local officials.