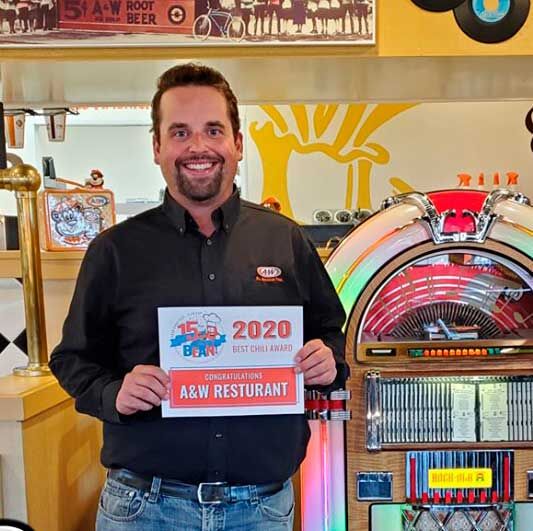 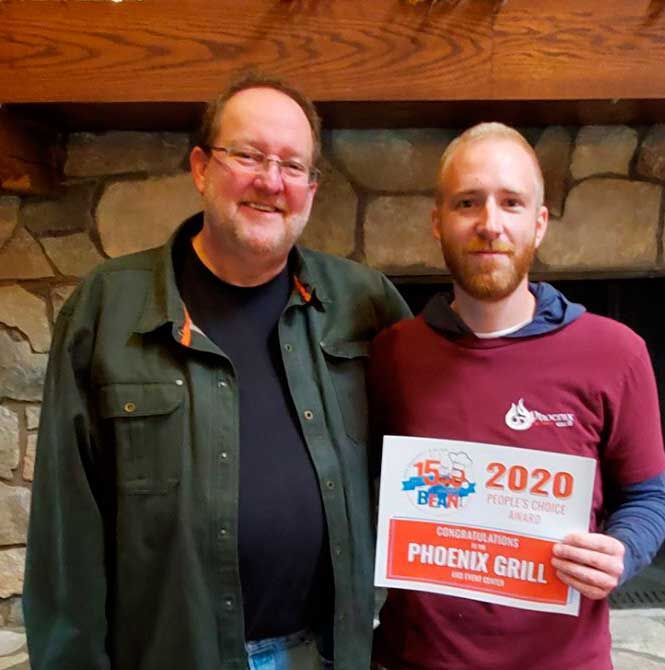 The Baldwin-Woodville Chamber said the day went well and they have been receiving consistent feedback that all chili samples given out at the drive-thru event were delicious.

They again would like to thank event, raffle and Grand Prize sponsors. “Your support allowed us to provide a fun event for our community in a somewhat bleak time for many.”

attendees of Chili Fest were treated to the music played by Bernie Rock and the friendliness of Miss Baldwin, Kendall Forehand and court; Teagen Wynveen, Emma Christensen, Haili Campell, Katelyn Hanson and Zoe Henderson, who were selling selling raffle tickets and giving out free smiles.

Phoenix and A&W were not the only lucky winners from the day. The following raffle prizes were won by Chili Fest supporters:

Custard For A Year and Dinner & Dessert For Two, $185.00 Value, Donated by Culver’s – Won by Tasha Forehand